Evyn and Ashlyn were enjoying the mild weather outside this afternoon while J cleaned his truck and I rested on the couch.  I heard Ev come inside, apparently to get two cups of water – for the "sit playground" (aka the picnic bench; have I told you she has her own way of describing things?).

Me: "That's awfully nice of you to get a glass of water for your sister, too." 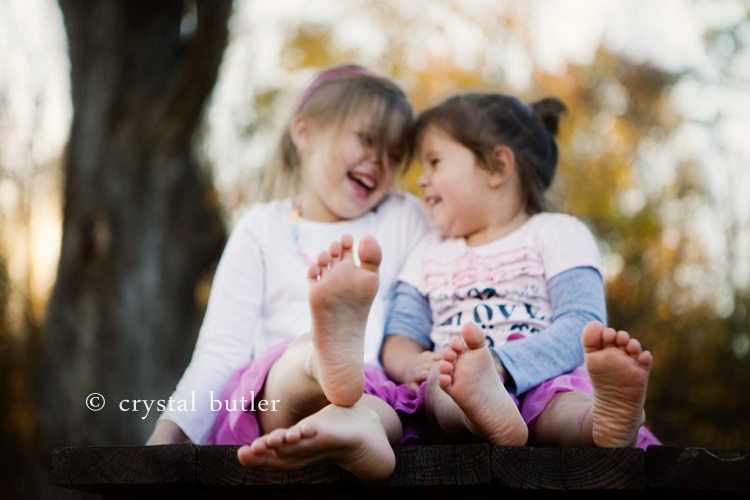