It all started with this picture: 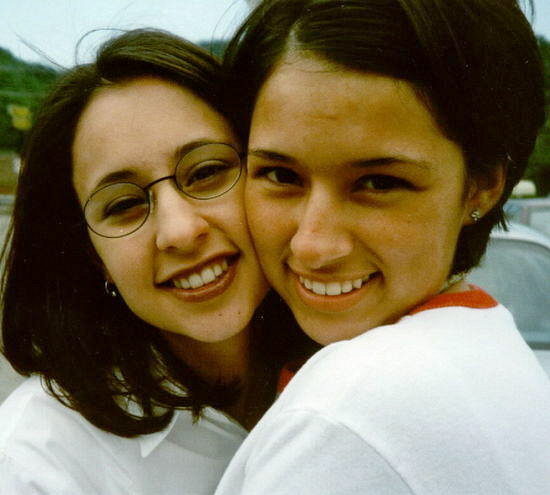 It's my little sister Lora and I.  Nothing spectacular about it.  It was taken in a Shoney's parking lot.  On a very overcast day.  The weekend of my graduation and just a short couple of hours before she boarded a plane to go back to school.  No, it doesn't look especially amazing.  But it was special.

Because as fate had it, it was the last picture I'd ever take with her.

What stands out to me about this picture, besides it being our last, is that we almost didn't get it.  We'd just finished breakfast, and my out-of-town family (including Lora) was in a bit of a rush to get to the airport.  I don't remember who suggested it or insisted.  I think maybe me.  But we took them.  Pictures of my family.  And this last squishy-sweet one that is so us.

My best friend Ginger and I hopped in a car, Lora in the back seat.  And we scooted her to the airport. I asked if she wanted me to wait with her in the airport (back when you could) but she said "no;" Grandma and Grandpa Hernandez were going to be there.  She wanted to spend a little time waiting with them.  We exchanged a hurried hug and kiss good bye.  I promised to meet up with her to get those matching tattoos when she went on a college singing tour and would be in close-by Kentucky that summer.  One more hug.  And she was gone.

She was killed in a car wreck and taken from us just two weeks later.  That summer is the first that I remember photography and pictures – capturing moments in time that you can't really get back – became important to me. 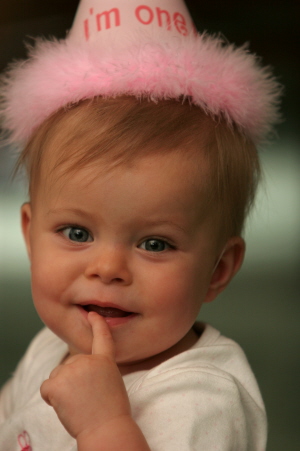 My mom couldn't believe I was willing to fly a photographer friend to Evyn's first birthday party in Nashville.   But James was deploying to Iraq a second time days after that party.  A particularly dangerous mission.  And for all I knew I wouldn't see him again.  I wanted someone who understood me and my passion for good pictures; who was willing to exhaust himself to capture that trip.  Just in case.

Then James left, and besides me wanting to express myself creatively, photography became about capturing time not just for posterity, but for James.   Half a world away from his baby girl.  A year of her life he would never fully understand or experience or remember. 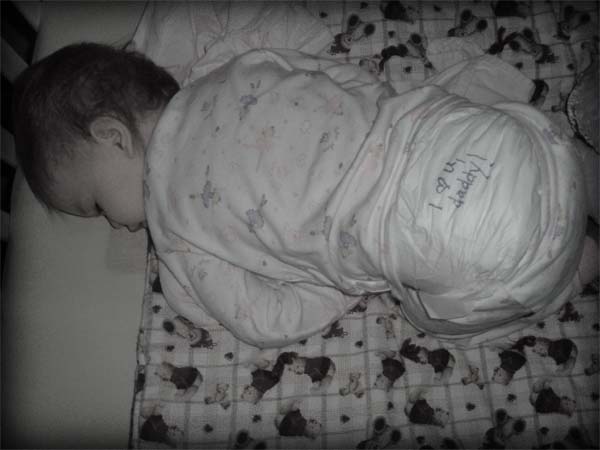 And now.  Now it's important to me for so many reasons.  And I'm growing and learning and getting better at it every day, thanks to a number of factors I hope to share with you in future posts.

I'm not the only one.  Who appreciates fantastic pictures.  Who imagines myself ten years down the road flipping through a shoe box or album or coffee table book of images that remind me of the way we were. 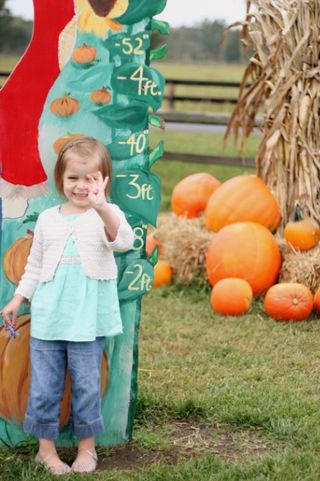 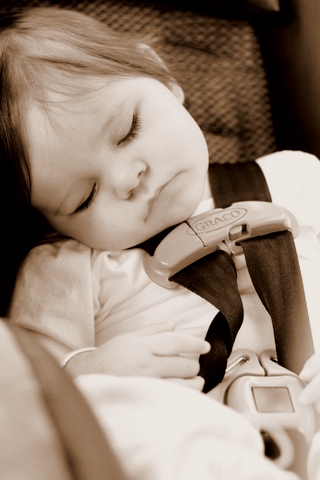 So I've started a little journey.  With the thought that maybe, maybe I can do this for other folks, too.