It was an average afternoon at the bookstore with my girls and husband today.  Evyn browsed the princess sections, I sat and flipped through gossip magazines (oh, the Jon and Kate fodder…).  Then the phone rang. 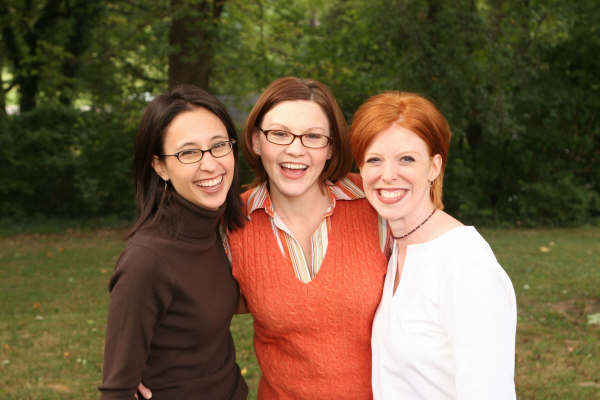 But what Ginger can appreciate about my sister's death – what she is touched by on a personal level – is my family's choice to honor what would have no doubt been Lora's wish had she had the choice herself: to give her organs to someone who needed them.  It was the reason my mom couldn't keep her technically alive long enough for me to kiss her goodbye.  If our family was going to give the hope of life to someone else, my mom needed to give the doctors permission to take her off life support…even though to do so would mean she would be absolutely gone by the time I arrived to say goodbye.

Ginger has had diabetes for years.  And shortly after giving birth to her son several years ago, her kidneys went downhill fast.  To the point that her kidneys are now barely functioning.  She went on the donor list for both kidneys and a pancreas several weeks ago.

She was on the other line tonight.  Last night a 23 year old woman – still a girl, really – was thrown from a car in a horrible accident.  At 4 a.m. she was brain dead.  She's a stranger to Ginger.  But she's giving her life.  Her organs are being recovered as I write this.  And now, God willing, Ginger is going to live to watch her son grow up. 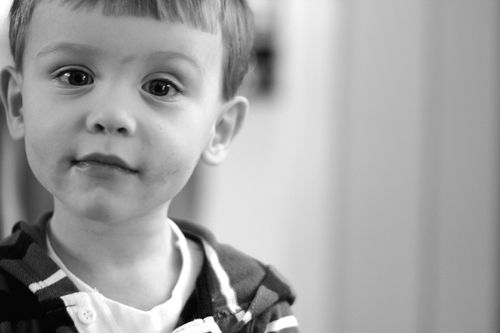 I was immediately excited when she told me she would be receiving organs.  And almost as instantly, I was struck by a familiar pain.  Right now, a family somewhere is grieving the loss of someone who died decades younger than she should have.  Right now they are grasping the fact that the person they loved and lived for – a person they may have talked to just hours before she was killed in a wreck – is now gone.  And through all the raw shock they were able to  think of others.  My friend, and several others, will receive a gift of hope tonight.

I was elated for Ginger, but I couldn't help crying on the phone.  Not just because I have an overwhelming sense of empathy for the donor family.  But because, ironically, this week is 10.  It was ten years ago this Friday that my own baby sister was killed in a car wreck.  Ten years ago we went through the same shock and loss that this donor family is experiencing.  The anniversary has been on my mind for a while, but nothing could have brought it all to the surface like this. 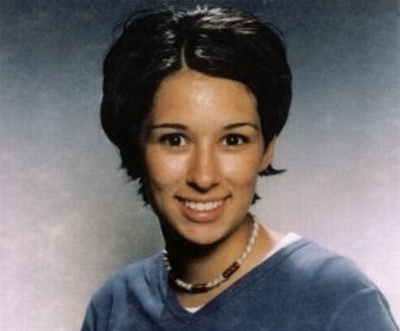 It's bittersweet.  Ginger is incredibly grateful and is no doubt going through a rollercoaster of emotions herself.  She watched what we went through.  She knows that someone has to die in order for her to live.  And I know she's overwhelmed by that.

So be in prayer.  For Ginger's surgery, to take place in a few short hours.  For this girl's family, who has a very long road ahead of them.  Pray for their strength.  For a peace about their decision.  Pray for their willingness to open their hearts when Ginger is finally able to reach out to them to say thank you (something she has always insisted she would do when the time is right).

And, on the off chance that a donor family is reading this: know that whether or not the recipients ever thanked you formally, you made the right decision.

UPDATE: I have been receiving brief updates from Ginger's husband.  Besides her kidney function, one major change is that she should no longer have diabetes because of the new pancreas.  The "numbers" that indicate her overall health have already drastically improved.  Thanks for your thoughts, emails, prayers…concern.  I appreciate it so much that you all take the time to care.