[republished from my personal blog at mylongestyear.com]

So, as a photographer, one of the most important things to me, when taking someone’s picture, is to capture the person genuinely, and beautifully.  But it’s hard.  Because people are so self-conscious. About their scratches and scars and ears.  And it’s just plain difficult to relax sometimes.  I get it.  I’m one of those, too.  I have a disproportionate nose, skinny arms, two eyes that are completely different shapes, and an on-again-off-again double chin (depending on my trimester in pregnancy, or the number of months following).

You’ll remember I went to Nashville a while ago.  I stayed with my best friend’s parents – a dear couple I lived with for over two years in college.  I sat down for breakfast with Jim, chit-chatted a bit, and brought out my new camera (oh, yeah, I got a new camera).  He’s a bit of a photographer himself so I let him play.

Now, mind you, I’d had little sleep and no shower, and for some reason I’m going through some adult acne phase.  So the pictures were terrible, right?  Yes.  And no. 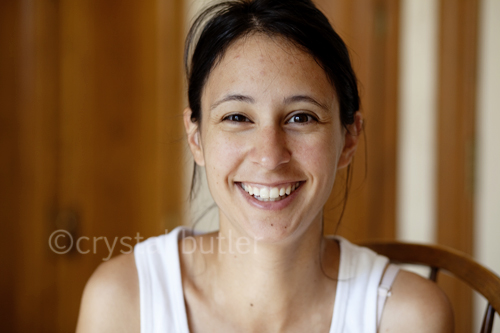 Well, yes, because I basically look terrible and greasy grody.  But in the end, no.  When Jim flipped through the pictures his eyes lit up and he was absolutely tickled.  “Ah, these are cute!” (Jim, a bigshot VP at a Fortune 10 Company almost squealed).  And I can see why. 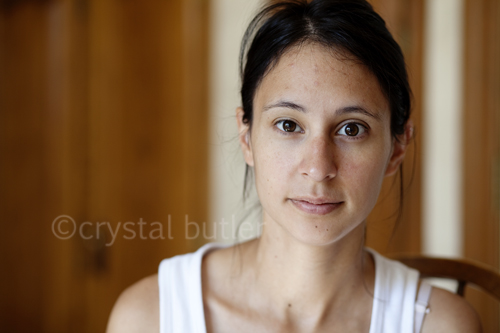 For one, I was careful to take my own advice and relax as he snapped away.  And for another, I was careful to not pick myself apart.  These pictures are me.  Really me.  There are zits here.  And a straying bra strap.  And hair that needs serious help.  But  these are genuine expressions and it shines through.  And Jim, who loves me and has known me since I was seventeen, looked at these pictures and saw the beautiful me he knows.  No, he didn’t say all that.  But I recognized a familiar mix of pride and delight as he scrolled through the images he’d taken. 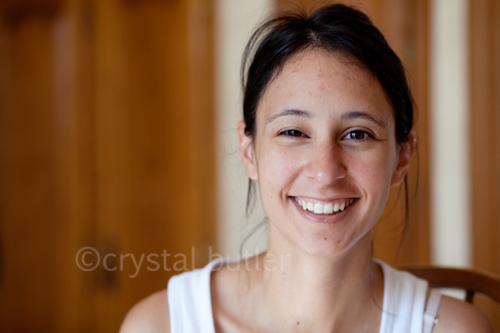 I am all-too familiar with people picking apart a beautiful photo of themselves because there is some phantom acne, or squishy part, or one ear is more red than the other.  In some cases, folks start the picking apart ritual before they’ve even been photographed.

Do yourself and the photographer a favor: stop it.  You look great.

And when do get a chance to shower, and put on a decent shirt, and then choose to RELAX and get over whatever injustice you think you’ve been physically dealt, you get some really great photos:

[Photos set up and edited by me, but taken by my dear friend, Melissa Wells, who did a great job] 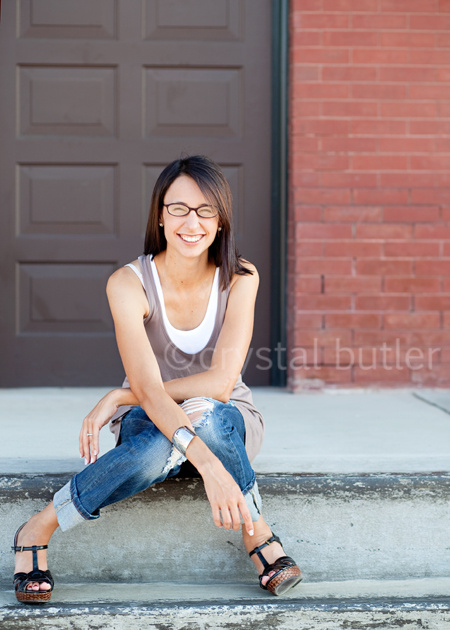 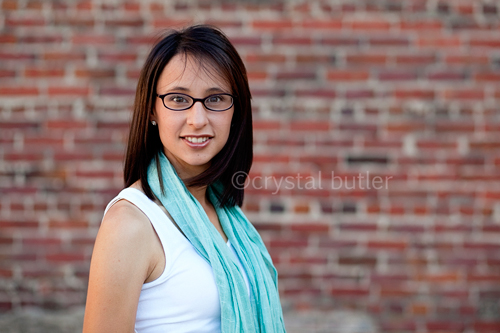 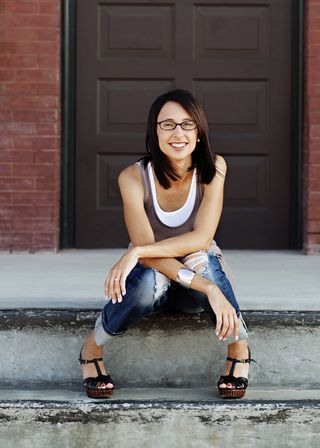 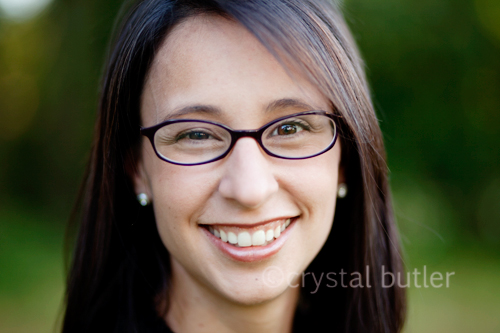 I am not photogenic (have you SEEN my honker for a nose?), and I was careful to not edit any of the photos in this post too much.  Only slight contrast was added for color.  And if you pick them apart you can see wrinkles and veins and stray hair.  Whatever.  Who cares?  I didn’t.