Meet Christie – I think she might be my red-haired, Southern twin.  Thanks for humoring my questions, Christie!  From our most recent chat: 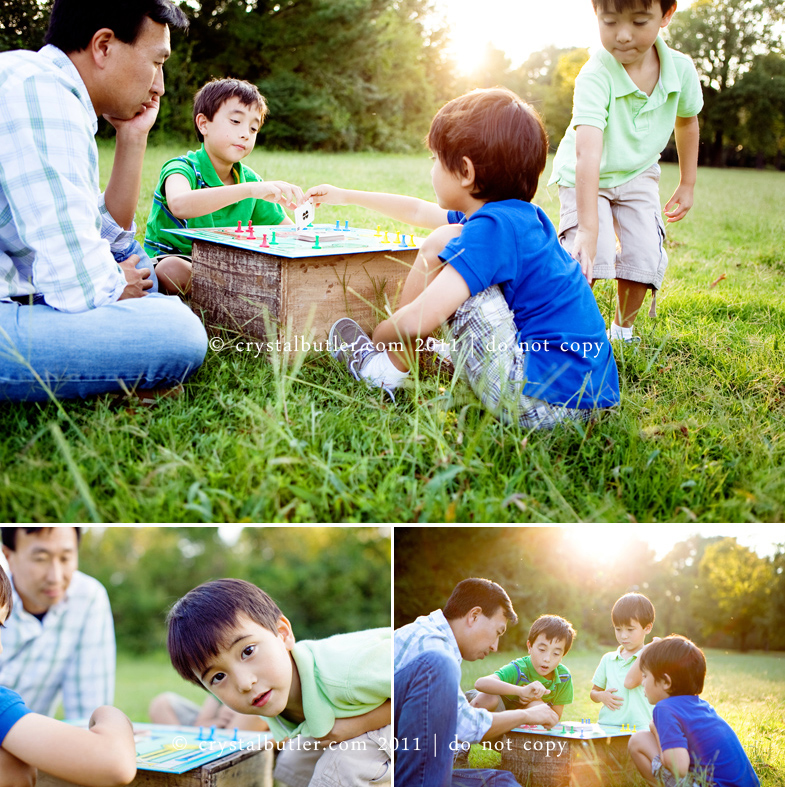 I remember a few moments during our session where you were sitting apart from the kids, watching them play with their dad.  And you were contented and smiling – you said something about this being your Year of Jubilee.  Do share.

Last year – 2010 – was a really difficult year.  The worst year of my life so far.  I honestly wondered if I had done something to make God unhappy – it almost felt like it must be a punishment.   At some point, though, I had a moment of clarity.  And it was confirmed when friends from church came over and said God had these words for me – that this would be my Year of Jubilee.  The word sort of tickled me – “jubilee.”  But basically she was saying that this would be our year of favor and I took it to heart.  It was like permission to move forward and dream again. 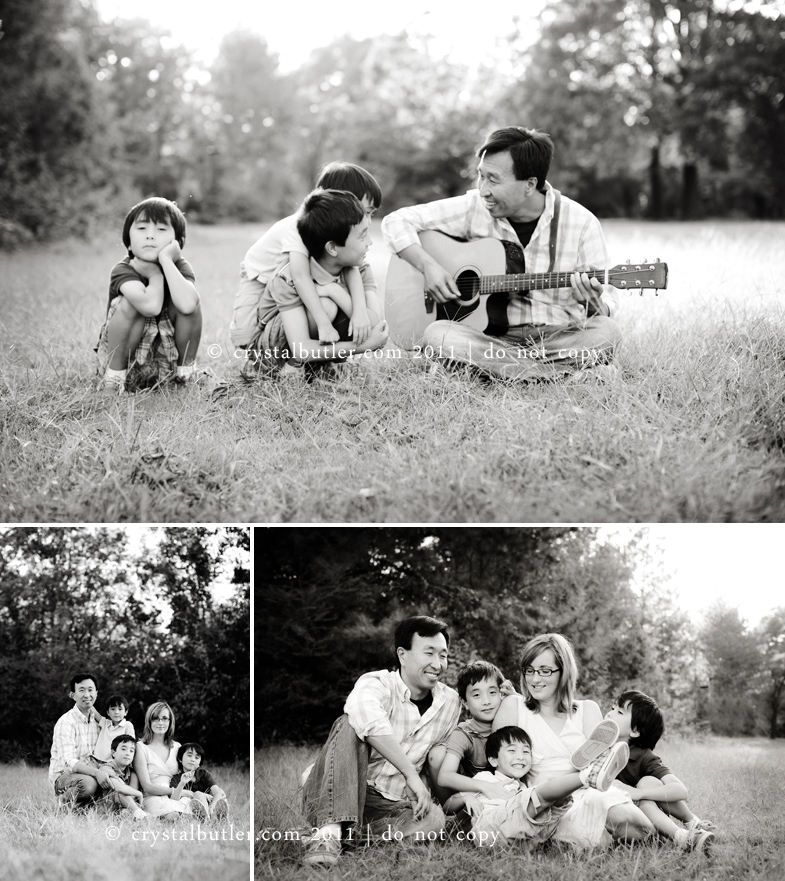 Faith is the evidence of things not seen.  I decided to walk in it [my year of jubilee], even before I felt it.  That’s one of the reasons that we decided this was the year to do pictures.   I would have normally been more frazzled at the session but I had a peace about it.   Even down to that yellow dress.  An hour before our session I had nothing picked out.  And then I put that on and Peter said you look pretty and I even felt pretty, and that’s just not something I say about myself.

Things are just really…good for us now.

And three boys – is it really as difficult as some imagine?  I mean, do you get a lot of comments about it in public?

Yes, and it bothers me.  I want people to know that children are a blessing.  I only know boys because I only have boys.  Sometimes I think people are limited in their thinking about boys; honestly, when I think about my boys I see their potential.  I am teaching my boys to be Godly leaders…and people should be grateful for that.  I think it’s an honor to have boys.   [pause]  And they’re so sweet…they love their mommas.

Do you have any parting words?